Ranked as one of the greatest 100 golf courses in history by Golf Digest. One of the most revered courses in the nation and one of the best examples of Robert Trent Jones work. 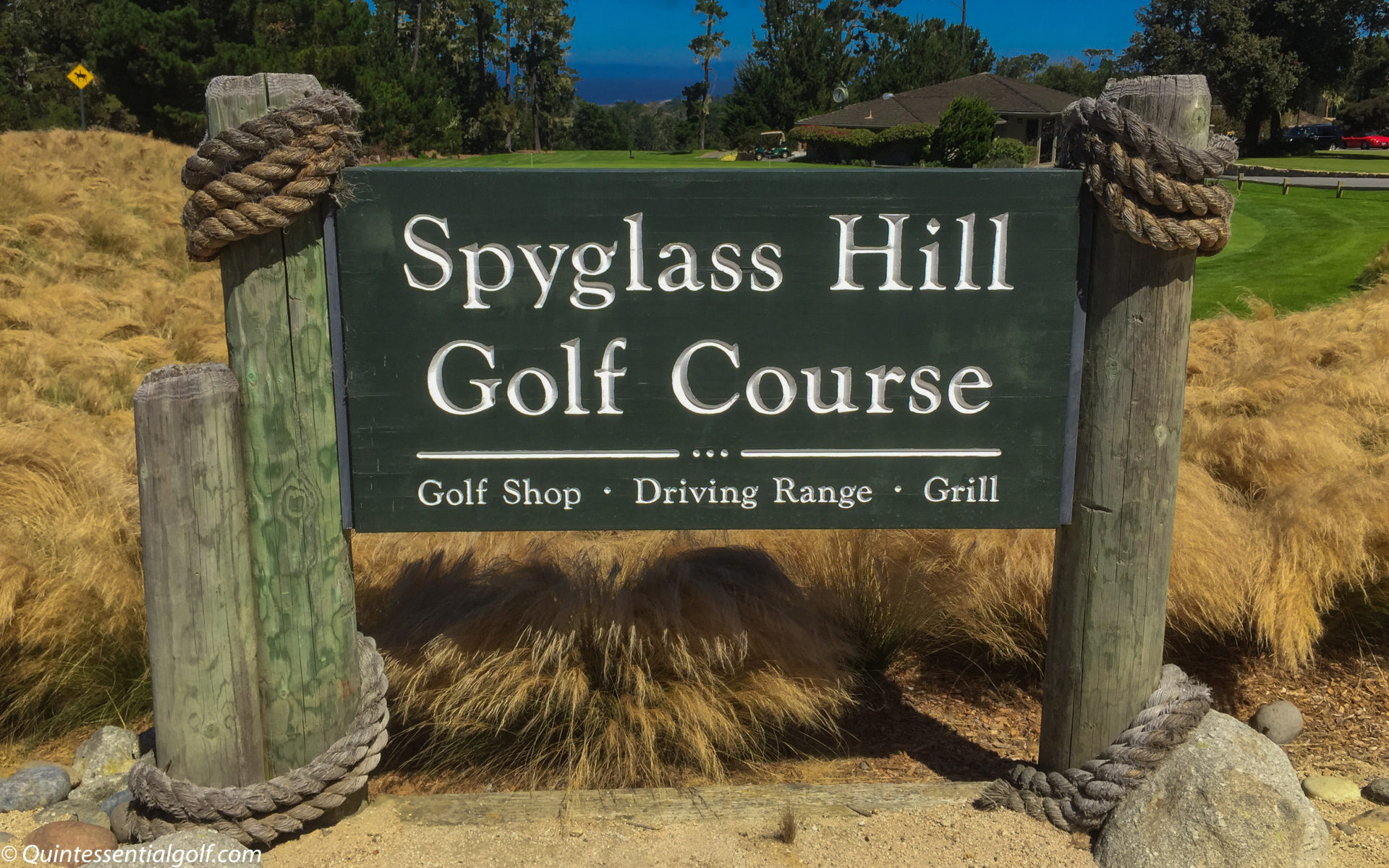 Located in Pebble Beach, California on the Pacific Coast Spyglass Hill ranks as one of the greatest 100 golf courses in history by Golf Digest. Designed by Robert Trent Jones, it is one of the most respected and revered courses.   Yet it is often overlooked by the nearby venerable Pebble Beach Golf Links.

Needing a reliable championship golf course for tournaments, 250  NCGA Founding Members funded the $625,000 construction cost ($2500 each).  At the same time, the Pebble Beach Company, under the leadership of Samuel Morse, agreed to lease the land for 50 years and Robert Trent Jones was selected as the architect. The lease ran out in 2016 and Founders Club memberships terminated.  Then, the original NCGA clubhouse was turned over to the Pebble Beach Company.

One of the ten highest ranked courses with direct public access, despite its modest facilities its also one of the most expensive ($395). It’s not fancy but it’s great golf. Since opening Spyglass Hill Golf Course has hosted many NCGA championships.  Likewise it is one of the three courses used at the AT&T Pebble Beach Pro-Am PGA event (originally the Bing Crosby National Pro-Am). Despite its short 6,960 yards from the Blue Championship tees, its 75.5 rating and 144 slope demonstrates is a tough test. Players are warned at the first tee.

The first five sand drenched holes run near the Pacific ocean along the dunes that are seriously in play. Jones modeled them after the Pine Valley Golf Club sand dunes. It is here that the player needs to score well. For example, the short 370 yard dogleg left Par 4 Hole #4 is  along nasty sand dunes  ready to penalized the errant shot.

In contrast the last thirteen holes are starkly different, winding through the thick Del Monte Forest.  Jones modeled these after Augusta National.   They are long and difficult with uphill shots, large bunkers and lakes to contend.  four holes have water in play. Sports Illustrated described it as Pine Valley-by-the-Sea meets Augusta National.

Spyglass has always been a respected and sought-after course in which to tackle. It is unquestionably one of the best examples of Robert Trent Jones work, from the period of the 1960’s and 1970’s.